House Intelligence Committee Chairman Adam Schiff (D-Calif.) suggested in an interview that aired Sunday that impeachment proceeding against President Trump could be used as an oversight tool to gain information that the House has been seeking.

Schiff said on CBS’s Face the Nation that what could drive impeachment is not the president’s conduct in special counsel Robert Mueller‘s report, but rather how the administration “is engaging in a maximum obstructionism campaign against Congress.”

“I think that we are seeing more members that recognize that the administration is acting in a lawless fashion, essentially having obstructed justice, is now obstructing Congress and our lawful function.,” he said. “And if we conclude that there’s no other way to do our jobs, no other way to do the oversight, no other way to show the American people what this president has done, his- his unethical and illegal acts as outlined in the Mueller Report, then we may get there.”

GOP Rep. Justin Amash attacked after saying Trump has engaged in ‘impeachable conduct’
Next Post
Church offers to cover up crosses, picture of Jesus so Muslims can celebrate Ramadan there 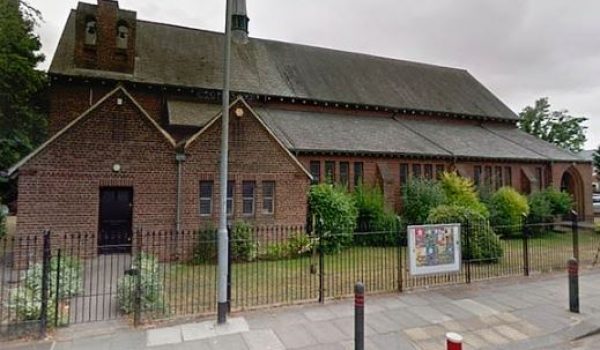