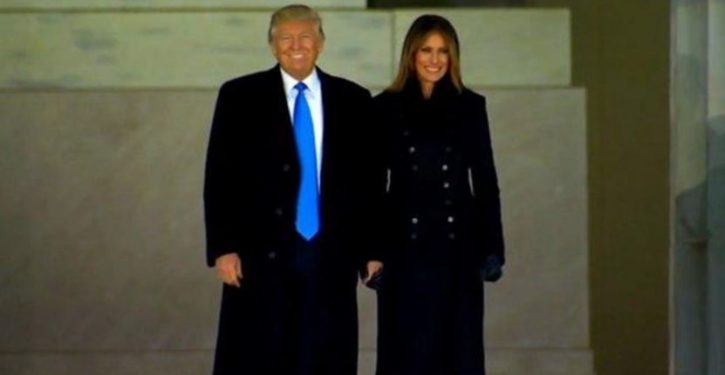 Federal prosecutors in New York are scrutinizing tens of thousands of documents relating to Donald Trump’s inauguration in a sign that the investigation into the committee’s finances is advancing.

The President’s Inaugural Committee handed over the cache of documents over the course of several weeks in response to a wide-ranging subpoena seeking documents, records, and communications concerning the inaugural’s finances, vendors, and donors sent in February by the US attorney’s office with the Southern District of New York. The last set of documents was produced within the last month, people familiar with the matter said.

The end of the document production indicates the investigation is moving into the next stage. Authorities are investigating whether any of the record $107 million in donations for the inaugural was misspent… 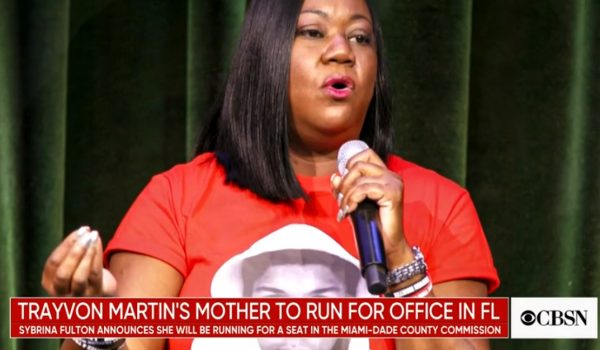