Democrat Michigan congresswoman Rashida Tlaib is facing nationwide calls for her resignation or removal from office after Big League Politics exposed that Tlaib lied about her address in order to illegally register to vote, run for office, and represent a state House district that she did not live in — violating federal and state laws in the process. Rashida Tlaib illegally pretended to represent a state House district in Detroit even though she lived the whole time in suburban Dearborn, which should have led to her removal from office in the state legislature. The Michigan Bureau of Elections is aware of the growing scandal, and current state senator Jon Bumstead of Michigan put word to BLP through an intermediary that Rashida Tlaib did in fact violate the law.

The petition “IMPEACH RASHIDA TLAIB” for her fake residency scandal, which was created by MRS. AMERICAN CITIZEN, has reached 318,536 signatures on Change.org as of press time.

Trans dads tell doctors: ‘You can be a man and have a baby’
Next Post
Another would-be high school gunman, this one brandishing a shotgun, tackled by coach 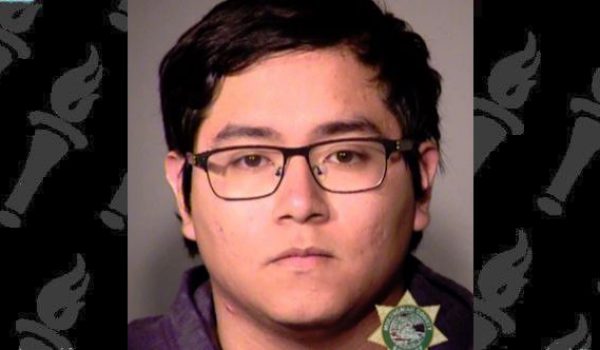