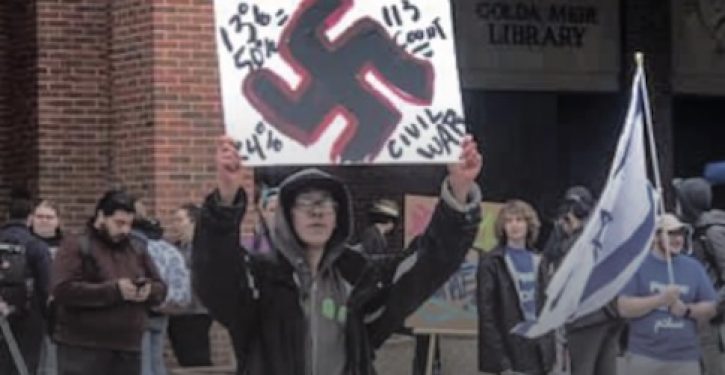 [Ed. – Would the university take the same posture if the offense were against blacks or Muslims?]

Outrage is mounting in the Jewish and pro-Israel communities at the University of Wisconsin-Milwaukee after a 26-year-old student at the school protested an event celebrating Israeli Independence Day with signs displaying swastikas and calls for Jewish students to be gassed, speech the university says is protected and cannot be stopped.

Kristian Gresham, reported to be “a 26-year-old man with a documented history of aggressive, racist, and criminal behavior, demonstrated last week before a group of Jewish and pro-Israel students while holding signs that featured swastikas and a call to gas Jewish students,” according to an online petition condemning the display.

Gresham’s actions — the latest in a spate of anti-Semitic incidents on U.S. college campuses — have sparked concerns for the safety of the Jewish community at UWM, one of the most diverse campuses in the state, and put the school’s administration in the position of defending Gresham’s right to free speech, even if that speech is threatening to Jews.

“Under the First Amendment, displaying offensive symbols, such as a swastika, to a general audience in a public space is protected akin to speech,” Mone wrote. … 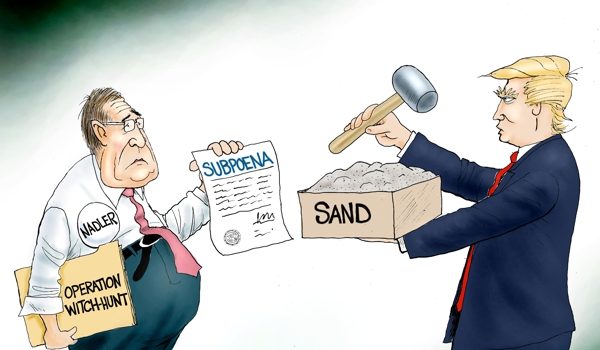 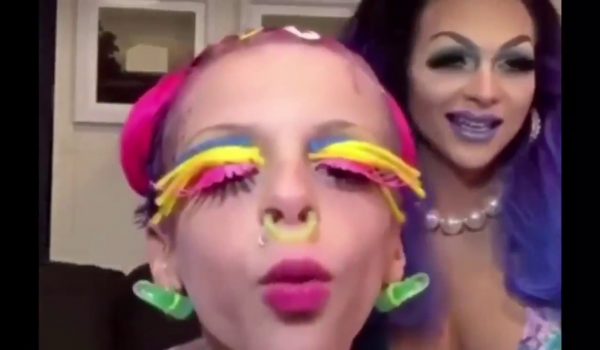