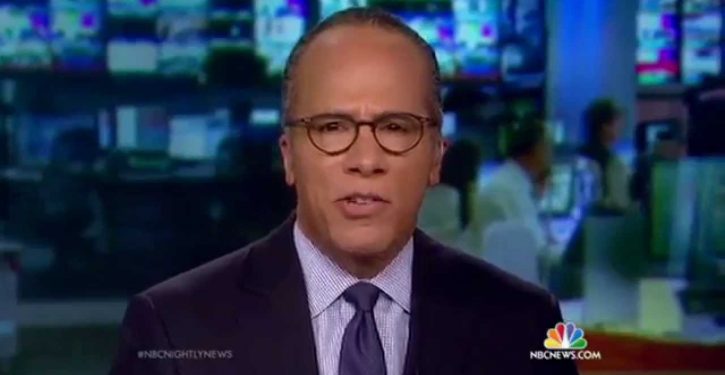 [Ed. – So much for the long-held myths that networks are ‘neutral’ and report the news, rather than opinion.]

A NewsBusters study out Thursday afternoon showed that the broadcast networks loved slapping the “extreme” label on Alabama’s pro-life law, and the same for the heartbeat bills being enacted around the country, while completely ignoring New York’s extreme abortion protections. Well, NBC Nightly News broke the drought later that evening by completely embracing New York’s barbarism.

Following a report about the “sweeping challenge to abortion rights in this country” that was “picking up traction,” anchor Lester Holt looked for some good news from correspondent Stephanie Gosk. “What do we know specifically about these states that are trying to move and protect abortion rights?”

Gosk first championed the State of New York which “has already passed a law that protects abortion in the third trimester under certain circumstances.” What Gosk failed to mention was that the law even allowed abortions on what would be the baby’s birthday.