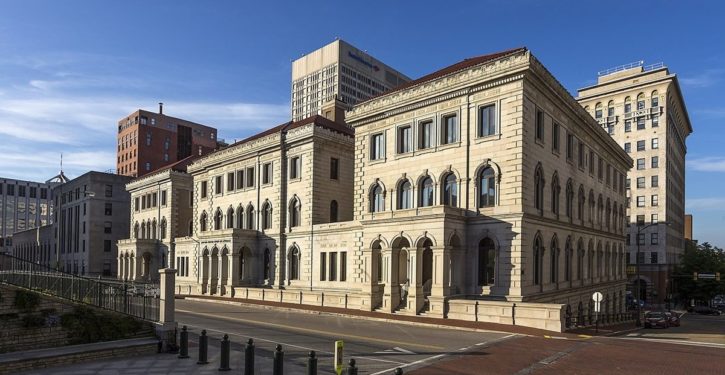 [Ed. – DACA was an executive action, perfectly “arbitrary and capricious” in its own right.  Marbury v. Madison was always a dangerous decision, and its underlying principle is now being taken far beyond what the early Supreme Court envisioned.]

A split federal appeals court on Friday ruled that President Trump’s decision to rescind the Deferred Action for Childhood Arrivals (DACA) program was unlawful because “it was not adequately explained.”

The bulk of the ruling rests on how the administration laid out its decision to rescind the DACA program. …

While the court agreed that the decision didn’t have to undergo a public comment period, they said administration officials still violated the federal law by not fully explaining its decision to rescind DACA. 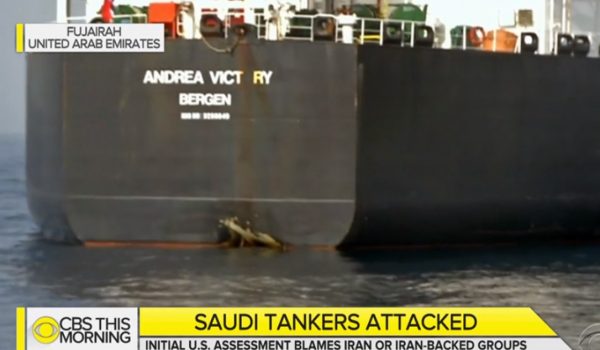 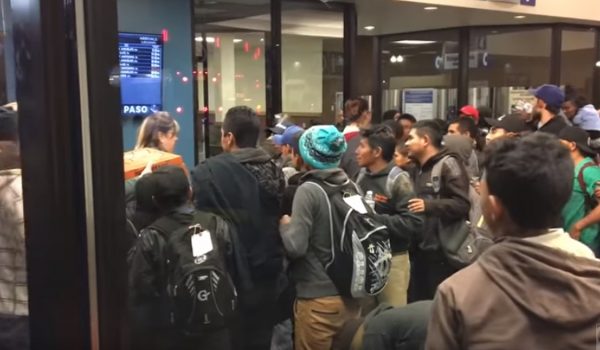