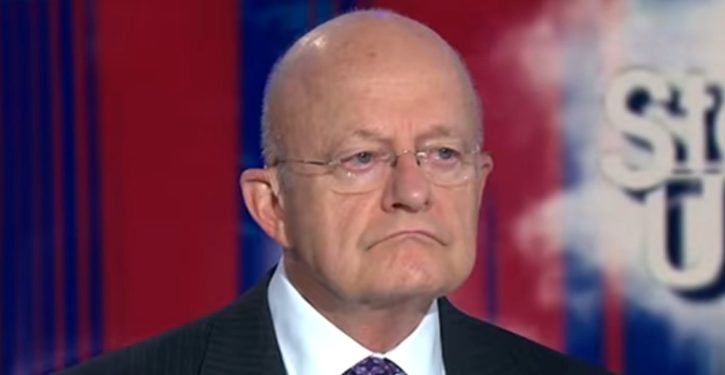 James Clapper, in an interview with John Berman on CNN, was asked about the attorney general appointment of U.S. Attorney John Durham for the job to investigate how the “FBI Russia Investigation started”.

“Do you think this kind of investigation is warranted?”

“You’re going to have to stand in line and take a number to do an investigation of the investigators” said Clapper.

“There is a substantial investigation, which as I understand it, is nearing completion, being conducted by the Justice Department Inspector General,” Clapper said.

“I’d wait for the outcome of that to determine if there needs to be more investigations.”

But then Clapper shifted stance, repeating the old mantra, that Mueller has denied in his report:

“We’re kinda losing sight of what was the cause of all this, the predicate for all this, was the Russians and the dozens of occasions where Russian operatives tried to engage with the Trump campaign. …

AG Barr mocks Pelosi to her face: ‘Madam Speaker, did you bring your handcuffs?’
Next Post
Creepy foreign affairs 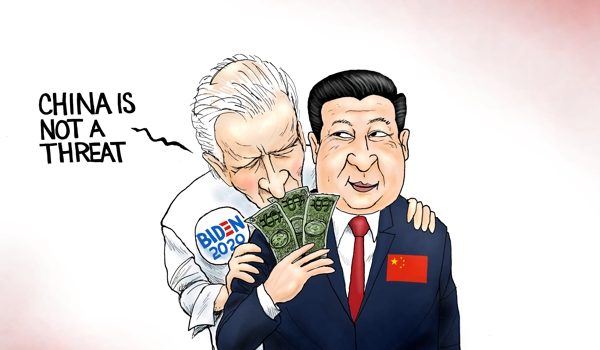