[Ed. – What a pattern this is. The Left talks incessantly about a psychotic, self-induced fear that Trump won’t leave office on schedule. A Trump supporter jokes that maybe Trump should get an extra two years to make up for the political paralysis imposed by the Mueller operation. Left immediately scurries and shrieks.]

By a 77%-16% margin, respondents did not think that the 2020 election should be delayed and President Donald Trump given an extra two years in office. This question was based on a recent tweet by Liberty University President Jerry Falwell suggesting that because of Robert Mueller’s investigation into Russian interference in the 2016 election, the president’s term should be extended two years (Trump retweeted Falwell). There were partisan differences on this question: Democrats said no overwhelmingly, 89%-9%, while Republicans said no by a smaller 62%-31% margin.

Just 7% of respondents said that if Trump loses the 2020 election, he should ignore the results and stay in office.

Overall, about nine in 10 respondents said that the “peaceful handover of power after elections” and “both parties respecting the results of elections” were essential for the “healthy functioning of American democracy.” 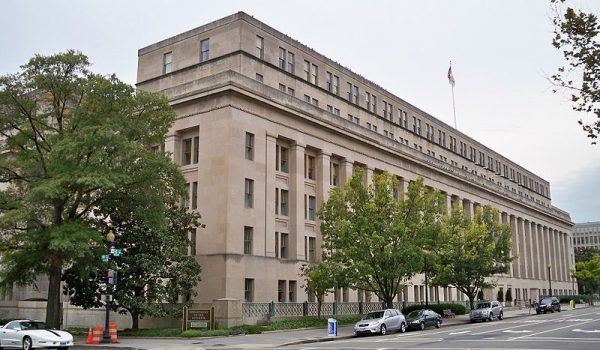 Trump administration will ‘shed light’ on a secretive practice that costs taxpayers millions
Next Post
Honduran man, previously deported, tried to cross TX border with infant unrelated to him