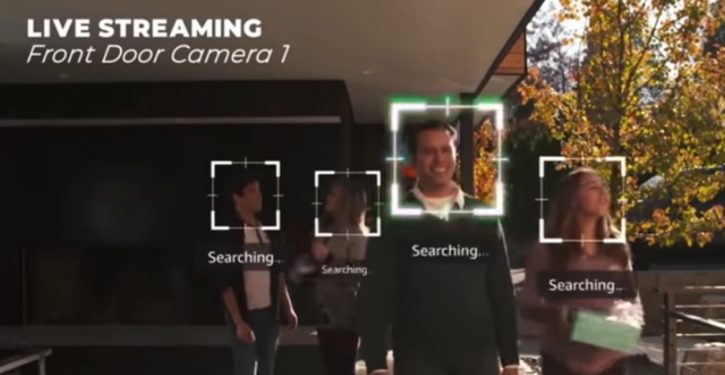 [Ed. – Doesn’t happen often, but San Francisco actually does something I agree with.  Note that before the technology existed, there was no demand for it to prevent “compromises to public safety.”  Public safety isn’t compromised today by being in the same condition it was in yesterday.  Perhaps it is not improved — perhaps; depends on the definition of “improved” — but that’s a different proposition.]

San Francisco supervisors voted to pass a surveillance oversight legislation Tuesday that includes a ban on the use of facial recognition technology by police and other city departments.

The city has become the first in the U.S. to outlaw the tech at a time when it is becoming a part of daily life, from international airports to home security cameras.

Departments will need to get board approval to continue using or acquiring technology.

The vote was 8 to 1, with Supervisor Catherine Stefanie saying she could not vote for legislation that was well-intentioned but could compromise public safety. 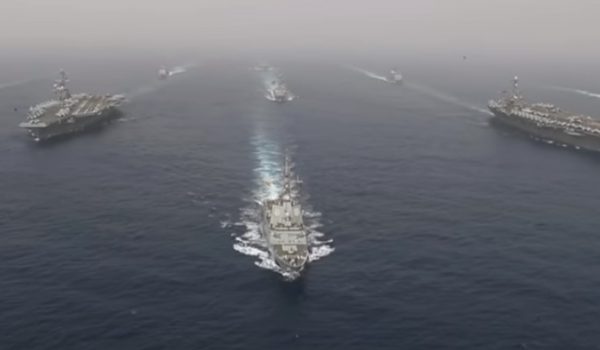