On Sunday’s Up with David Gura on MSNBC, during a discussion of the possibility of impeaching President Donald Trump, NPR’s Maria Hinojosa suggested that he be impeached for separating illegal immigrant families and putting children in “cages,” characterizing it as an “abuse of power,” even though she has herself admitted that the Obama administration did similar things. In fact, she did so more than once.

So impeachment is about the abuse of power, right? And I agree with you: I think that a lot of people just thnk [sic] impeachment, all of a sudden he’s going to be removed. No, it’s a process, right? But my question is: Again, sorry to go back to this, but sometimes I have to continue to say this, but is it an abuse of power to take babis [sic] and putting them into cages? 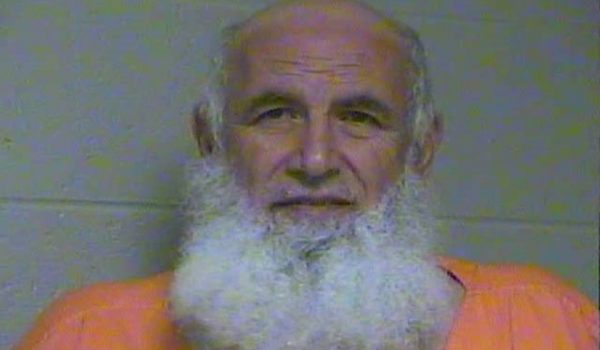