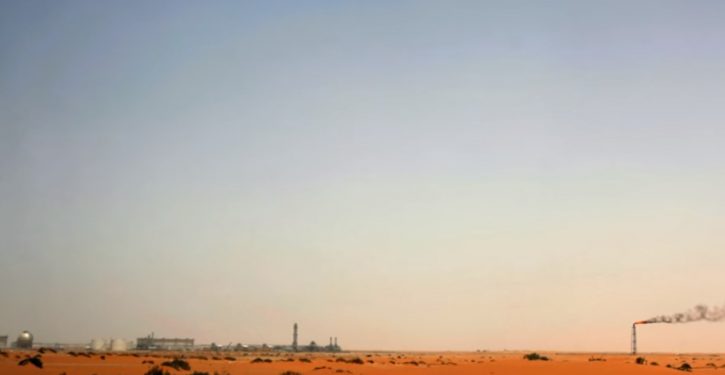 [Ed. – Iran’s claim that it was the Yemeni military is ridiculous, since the Saudis support the recognized government of Yemen that commands those armed forces.  The Iranians are signaling that if their ability to export oil is menaced, they’ll attack others’.]

A MAJOR OIL PIPELINE IN Saudi Arabia was struck by armed drones and temporarily shut down, the kingdom’s energy minister said Tuesday, calling the move an “act of terrorism and sabotage” that marks the second attack on the Saudi oil infrastructure in as many days. …

The Yemeni military was not known to have developed armed drones, according to a global analysis by the think tank New America, making it likely the weapons were provided or operated by the [Houthi] rebels’ patron, Iran. …

Iranian state media said Tuesday the pipeline attack in Saudi Arabia was carried out by “seven drones of Yemen’s armed forces,” citing an unnamed Yemeni source who said the operation was “retaliation for Saudi Arabia’s aggression and siege of the impoverished Arabian Peninsula state.” 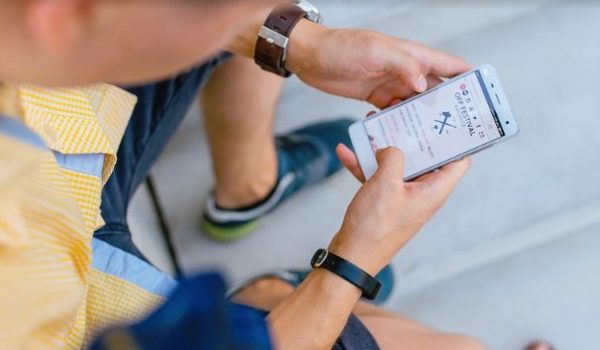