U.S. Rep. Adam Schiff spent more money on his campaign in the first three months of 2019 than all but two other House Democrats — and they’re both running for president.

Even though it’s not yet an election year and he is not expected to face a competitive reelection race in 2020, the California Democrat spent roughly $1 million in the first quarter of the year, a majority of which went toward digital ads rebutting attacks from President Donald Trump. …

“From a strictly political standpoint, Donald Trump is the best thing to ever happen to Adam Schiff,” said Dan Schnur, a professor at the University of Southern California’s Annenberg School of Communications and the University of California, Berkeley’s Institute of Governmental Studies. “Before 2016 he was held in very high regard by people who paid very close attention to Congress. Now his profile has exploded off the charts. And his team is being smart to capitalize on that.” …

There are some early indicators that the effort has paid off: he raised $1.2 million via ActBlue, the Democratic online fundraising platform, between January and March. All told, Schiff raised nearly $1.9 million during that period, second most of any House Democrat. 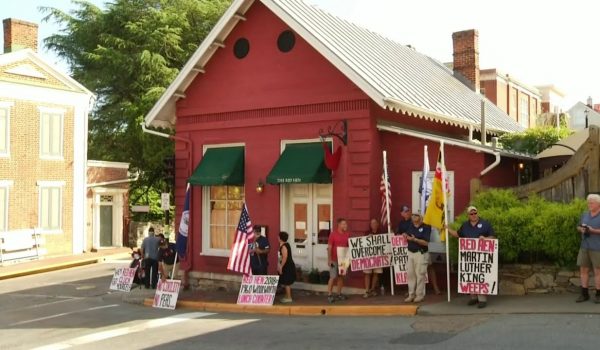 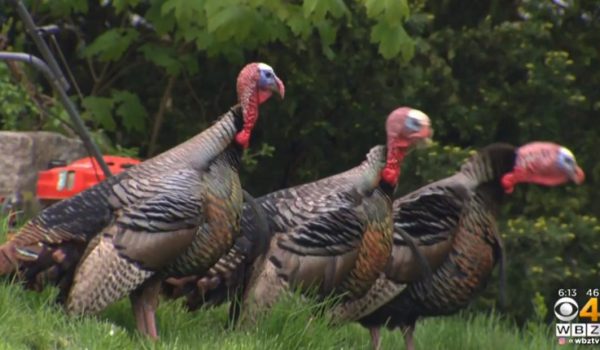