[Ed. – Yeah, she’s a real Jew lover. You can tell by the fact she follows an Instagram account that brands Jews as rats, vampires, and Nazis.]

Democratic Rep. Rashida Tlaib said she “loves the fact” that her “Palestinian ancestors” were part an attempt “to create a safe haven for Jews” after the Holocaust, although the role “was forced on them” and took place “in a way that took their human dignity away.”

In an interview on the Skullduggery podcast, Tlaib also harshly condemned Prime Minister Benjamin Netanyahu as “coming from a place of division and inequality” and refusing to acknowledge her grandmother, who lives in the West Bank, as his equal. The Michigan Democrat is the first Palestinian-American woman to serve in Congress.

Having grown up in an African-American neighborhood of Detroit, Tlaib said she viewed Netanyahu and his government through the lens of someone who understood “inequality and oppression.” 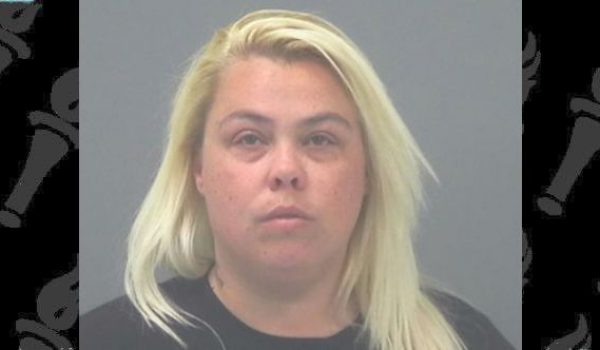 ‘Hundreds of bugs’ crawled from girl’s backpack, as Florida mom is charged with neglect
Next Post
Students vote down resolution banning police from campus, condemn them instead