Texas State University’s student government has rejected a resolution calling for the dissolution of the school’s police department.

This comes after four students were arrested for “various charges” during a protest where a “Make America Great Again” hat was ripped off of someone’s head, as previously reported by Campus Reform.

The resolution, obtained by Campus Reform, states that “over-policing specifically targets and endangers people of color.”

“In order to be truly inclusive, the needs of people of color must be set as a priority and not an afterthought, especially in an institution that historically has disenfranchised people of color,” Gasponi states in the document.

The student senator says that the university police officers do not receive near enough training on issues like LGBTQIA+, de-escalation, and racial and disability-oriented sensitivity.

The senator even accuses the police department of using their power “in favor of white supremacists.” 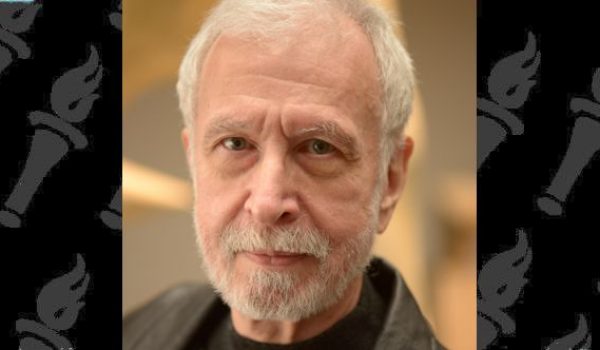