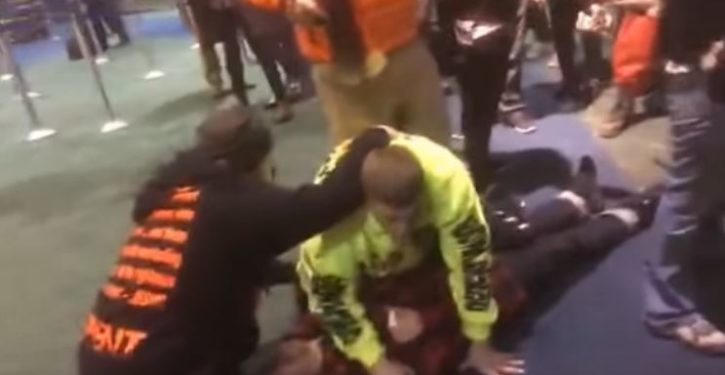 [Ed. – Dialing back suspensions and other forms of discipline for students acting up in school is another of Obama’s gifts that keep on giving. The idea behind this stroke of genius was to go easier on black teens, who tend to act out more frequently.]

As city schools have gone soft on discipline, students are tormenting each other more than ever — both in person and online, according to a Post analysis of teacher-generated state data.

Staffers flagged a record-high 5,875 incidents of harassment, discrimination and bullying during the 2017-2018 academic year, according to state Education Department statistics.

“Bullies know there are no consequences anymore,” he said. “The kids we are supposed to be protecting are not getting protected.”

A skyrocketing number of city students are also taking to the Internet to torment their classmates, the figures revealed. 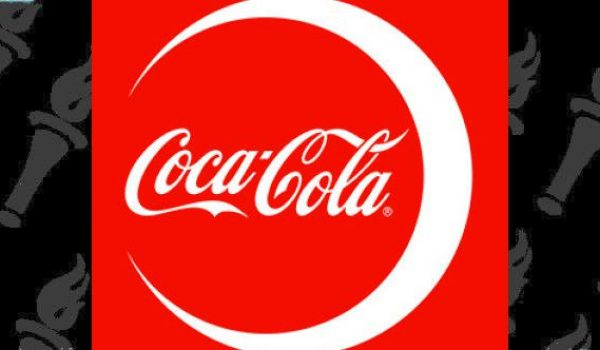