Left-wing actor Alec Baldwin seems to think that Bill Clinton deserves “a couple of years” more in the White House.

“If we follow Trump’s thinking about what was ‘stolen’ by his political opponents, let’s go further,” Alec Baldwin fumed on Tuesday. “I want Bill Clinton back in office for a couple of years.”

Baldwin was goaded by a pair of President Trump’s tweets about how he has had two years of his presidency stolen from him over the “collusion delusion.”

On Saturday, May 4, the president re-tweeted a tweet by Christian activist Jerry Falwell who insisted that the media has stolen two years of Trump’s presidency with a constant stream of lies about “Russia collusion.” And that now that special counsel Robert Mueller has proven the “collusion” claims to be false, Trump is owed two extra years in the White House as a sort of do-over. 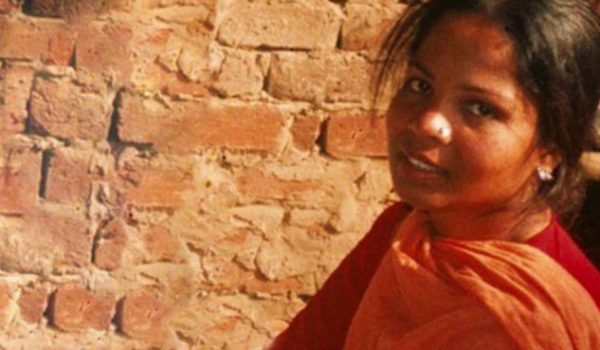