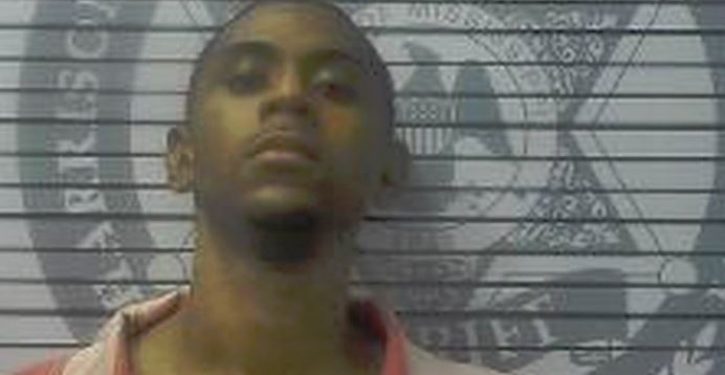 [Ed. – Considering he is accused of killing a police officer, perhaps his punishment was a tad light.]

The 19-year-old charged with murdering a Biloxi police officer has a past with a big red flag.

The disturbing details came after locals put the pieces together when Atkinson was taken into custody Monday night.

Atkinson smiled and laughed as he was escorted into Biloxi Police Headquarters Monday night.

The teenager is charged with capital murder in the death of Officer Robert McKeithen, a 24-year veteran of the force.

It wasn’t the first time violence had entered Atkinson’s mind, according to a Biloxi student’s godfather, James Colwell.

Police confirm that was in 2018 at Biloxi High School, where Atkinson was a senior.

It was reported to school administration, and Atkinson was suspended.

“The only thing he received was a three-day suspension from school,” said Colwell.

Buttigieg: If God belonged to a political party, ‘I can’t imagine it would be’ Republican
Next Post
Trump is worst president in U.S. history, political scientists claim