[Ed. – A lot of ‘deep thinking’ going on in the Democratic Party.]

Pete Buttigieg, one of almost two dozen Democrats running for the White House, said he could not believe God would be a Republican if he belonged to a political party.

Buttigieg, 37, said he often speaks about his Episcopalian faith because it’s important to him and someone’s faith shouldn’t be used as a political weapon.

“It’s also important that we stop seeing religion used as a kind of cudgel, as if God belonged to a political party. And if he did, I can’t imagine it would be the one that sent the current president to the White House,” the South Bend, Ind., mayor told NBC.

“God does not have a political party” is a line Buttigieg has often used on the campaign trail.

Ocasio-Cortez marvels over ‘food that comes out of dirt. Like, it’s magic’
Next Post
Teen who threatened 2018 school shooting received three-day suspension 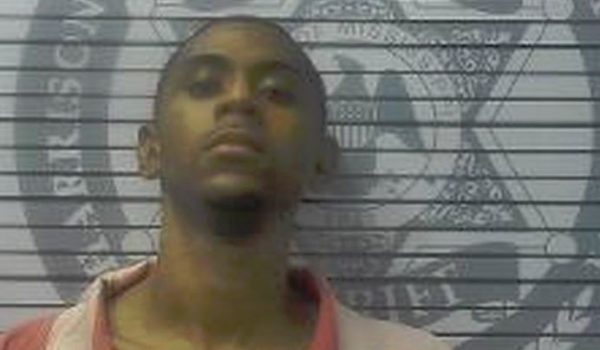