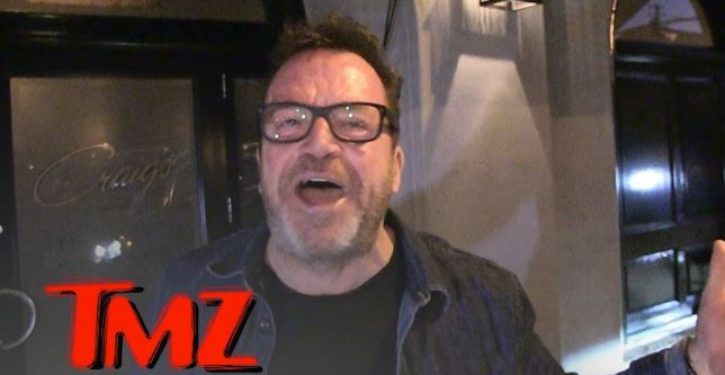 [Ed. – The challenge: Say something nice about Tom Arnold. Our response: He’s a purist.]

Leftist actor Tom Arnold told a group of young conservatives outside Craig’s restaurant in Los Angeles that he would prefer to vote for an actual Nazi than endorse President Trump in 2020.

“I would endorse a f*cking Nazi against Trump,” Arnold said to audible surprise from his sidewalk audience.

“I mean, compared to Trump? Trump’s the head Nazi.”

Adolf Hitler was in fact, the “head Nazi”.

Arnold goes on to state how “Trump is the worst president we’ve ever had,” adding: “He’s a white supremacist”. 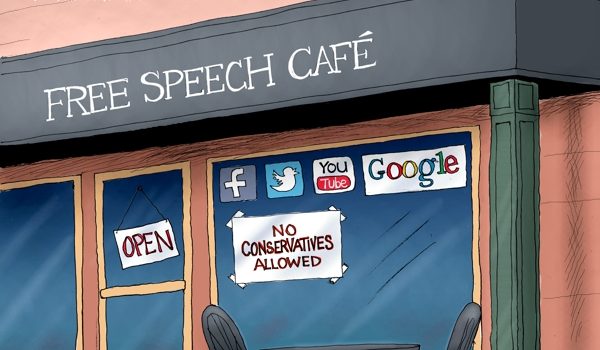 Cartoon of the Day: Wake up and smell the tyranny
Next Post
Dem Reps. Tlaib, Omar condemn Israel for defending itself against Hamas terror attacks