Democratic presidential candidate Joe Biden on Saturday clarified remarks he made about China not being an economic threat to the U.S. last week.

“I don’t suggest China is not a problem. I’m the guy who’s been the toughest on – I’ve spent more time with Xi Jinping than anybody else, just because the nature of my job,” Biden said during a fundraiser at the home of Richard “Dick” Harpootlian, an attorney and former South Carolina Democratic Party chairman in Columbia, South Carolina.

Last Wednesday, while campaigning in Iowa, Biden argued that China, the world’s second-largest economy, was “not competition” for the United States.

“China is going to eat our lunch? Come on, man,” Biden said. “They can’t even figure out how to deal with the fact that they have this great division between the China Sea and the mountains in the east, I mean in the west.” 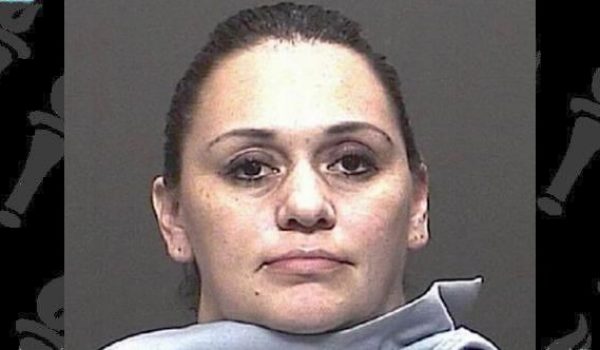