[Ed. – Who needs blacklists of ‘unreliable’ news websites to chase away advertisers when sites like the New York Times manage the feat without any help from the Left.]

In the face of angry investors who recounted decades of anti-Semitic coverage in the New York Times, the Gray Lady’s executives declared that they will not make the findings of an internal investigation public – and went on to insult the conservative investor who dared to question them about the paper’s biases.

When confronted about last week’s cartoon depicting President Trump being blindly led by Israeli Prime Minister Benjamin Netanyahu, who was portrayed as a dog, Times Publisher A.G. Sulzberger claimed that the situation was an internal personnel matter and would be dealt with away from public view. His answer came in response to a question from Free Enterprise Project Director Justin Danhof, Esq., at today’s annual meeting of New York Times shareholders held in the Times’s Manhattan offices. Sulzberger went on to repeatedly insult Danhof by claiming that he was peddling in conspiracies and by suggesting that Danhof wouldn’t be interested in an “honest” answer.

“The smug condescension that was directed at me by Mr. Sulzberger was palpable, but not surprising. Times writers and editors live and operate in … an extreme liberal bubble. … 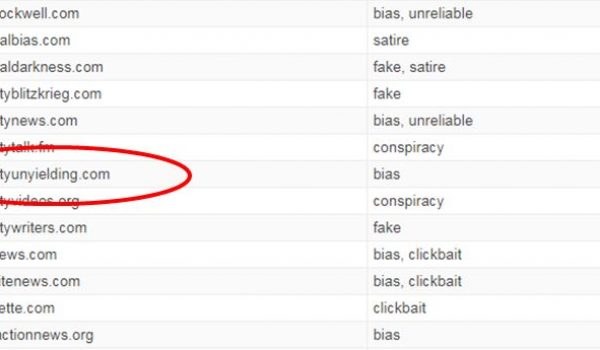