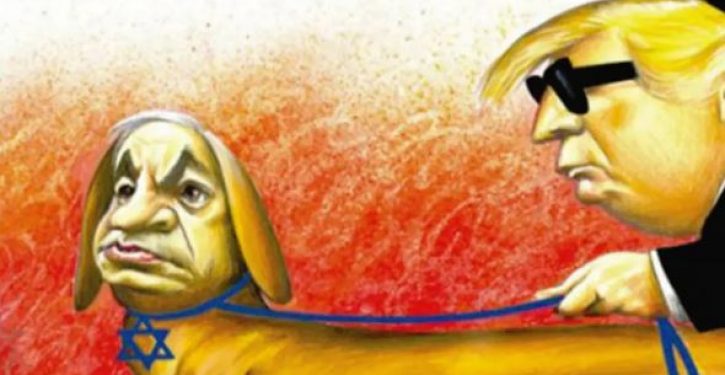 Antonio Moreira Antunes, the cartoonist behind a recent controversial caricature in The New York Times, told The Jerusalem Post on Tuesday that he does not understand how people view his work as antisemitic.

Antunes has served for several decades as a cartoonist for the Portuguese newspaper Expresso. Last week, a cartoon he drew of Prime Minister Benjamin Netanyahu and US President Donald Trump was reprinted in The International New York Times, igniting a firestorm of controversy. The Times at first deleted the cartoon from its syndication website, said it was offensive and that it was an “error of judgment” to print it. But the paper later offered a full apology, saying it was “deeply sorry” and that “we are committed to making sure nothing like this happens again.”

Antunes, for his part, was unapologetic on Tuesday.

“Trump’s erratic, destructive and often blind politics encouraged the expansionist radicalism of Netanyahu,” he wrote in an emailed response to questions from the Post. “To illustrate this situation, an analogy occurred to me with a blind man (Trump) led by a guide dog (Netanyahu).”…