[Ed. – Another would-be president paying fealty to one of America’s most prominent anti-Semites and race hucksters.]

Pete Buttigieg met with Rev. Al Sharpton in New York City on Monday as the rising Democratic star sought the counsel of a civil rights leader who could help him make inroads with African American voters.

The South Bend, Ind., mayor has been surging in the polls and raising tens of millions of dollars in his bid for the White House, but there are questions about whether he can appeal to the black voters who will be critical in determining the outcome of the Democratic primary.

Buttigieg has acknowledged that he needs to expand the diversity of his coalition. And he’s been on the defensive recently over decisions he made as mayor that critics have said negatively impacted communities of color.

“The problem I have is some people find me, they come to my rally or event or fundraiser, but if I only talk to the people who come to me, it’s not going to be more diverse,” Buttigieg told Sharpton. 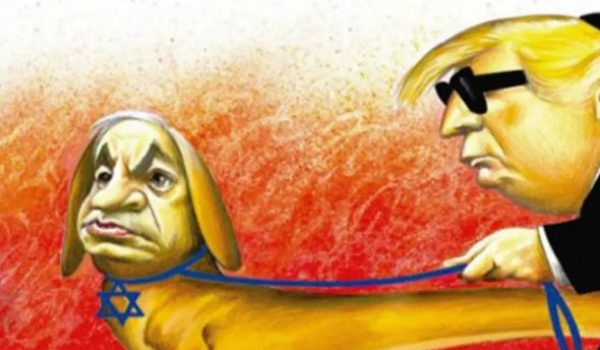