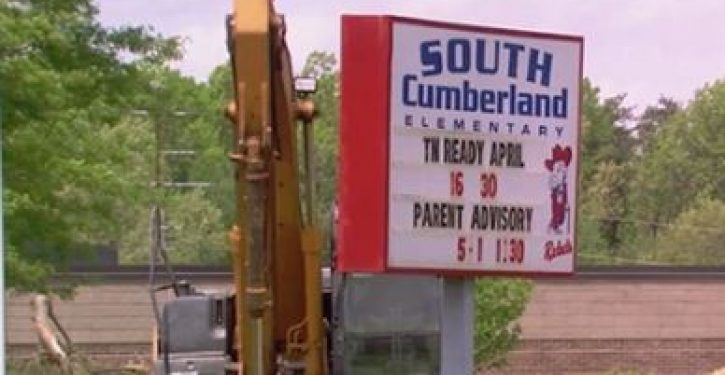 Two sixth-graders in Crossville, Tennessee, were arrested and charged, accused of planning to bring weapons to their school and shoot fellow students and teachers.

The investigation into the alleged plot began after the school resource officer at Crossville’s South Cumberland Elementary heard rumors of a possible “hit list” of students who would be targeted in a future school shooting, according to a statement from the Crossville Police Department, the Cumberland County Sheriff’s Office and Cumberland County Schools.

“The investigation did not turn up a ‘hit list,’ but it did find a hand-drawn map of the school,” the statement said, “and a plot between the two 6th grade students to bring weapons, hide them in the locker room and on the last day of school enter through the back door, shoot faculty and students, then commit suicide before law enforcement intervention.”

The students, who have not been identified, also had multiple conversations over the past two weeks in preparation for the plot. They were arrested and charged late last week with conspiracy to commit murder. 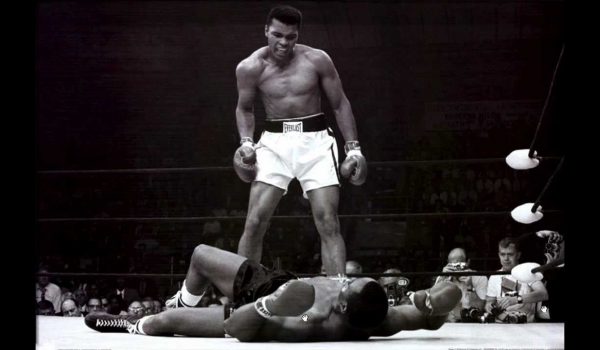