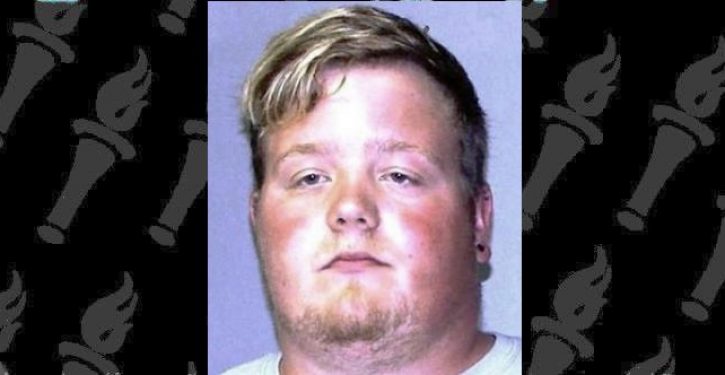 [Ed. – Interesting the judge choose not to take the girl’s lifetime emotional scars into account.]

A judge handed down 10 years’ probation last week to a former New York school bus driver after he admitted to raping a 14-year-old girl.

Shane Piche, 26, will be registered as a Level 1 sex offender, according to the Waterford Daily Times. The judge reportedly said because he had no prior arrests and there was one victim, the sentence was appropriate.

Level 1 is considered the lowest risk level out of three, and Piche will not be included in online sex offender databases.

He pleaded guilty in February to raping a 14-year-old girl who he met through his job as a bus driver with the city’s school district, the newspaper reports.

Piche also was charged with unlawfully dealing with a child and endangering the welfare of a child after he allegedly gave the girl alcohol. 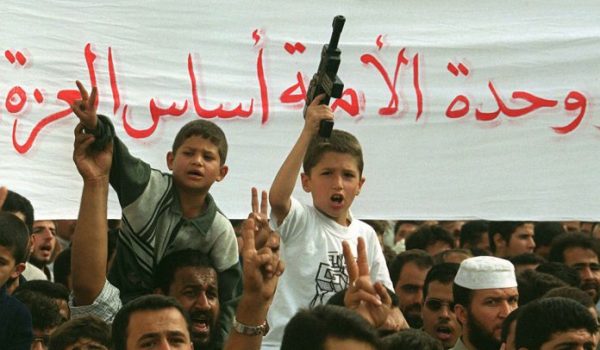