Only in self-defeating, sovereignty-eroding America is the idea of asking whether people living in America are American citizens for the American census a matter of controversy.

But we live in a Trump-deranged age, so now it’s tantamount to an international human rights crime to ask anyone about citizenship status at any time for any reason. Heaven forbid we inconvenience or discomfit legal noncitizens or illegal immigrants with a question!

–Jorge Luis Vasquez Jr. of LatinoJustice, funded by George Soros’ Open Society Foundations, vented that a citizenship question would “damage all our daily lives for decades.”

–Kristen Clarke, president of the Lawyers’ Committee for Civil Rights Under Law, another Soros-funded outfit, which sued over the citizenship question, blasted the “scheme to hijack the 2020 Census.” 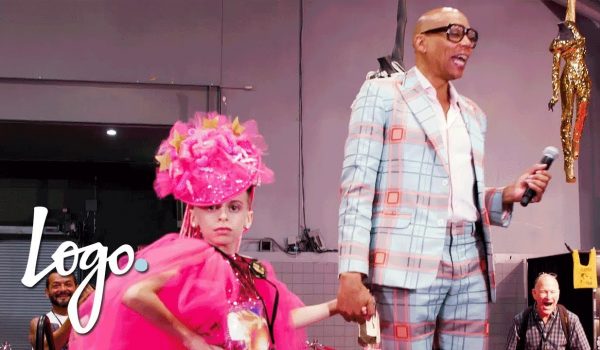