Rep. Adam Schiff, the chairman of the House Intelligence Committee, has hired Patrick Fallon, former chief of the FBI’s Financial Crimes Section, according to two sources familiar with the move.

It’s a significant hire that will bring expertise to the committee’s efforts to scrutinize President Donald Trump’s financial dealings. A committee source told The Daily Beast that Fallon started this week.

Schiff announced earlier this year that the committee will look at Trump’s finances to see if his personal interests are influencing his decisions as president. “That pertains to any credible allegations of leverage by the Russians or the Saudis or anyone else,” he said, according to CNN. 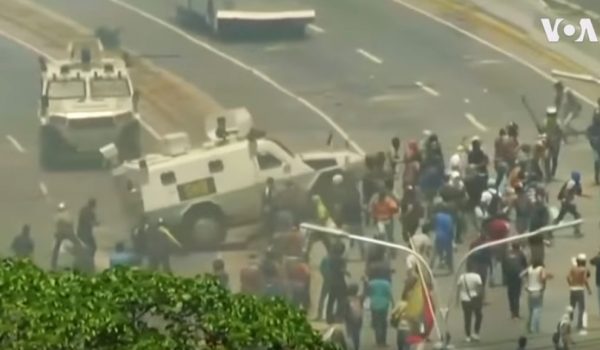