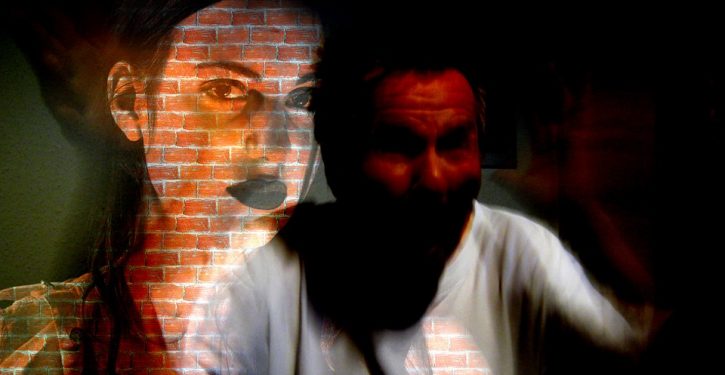 [Ed. – Why don’t they instead confiscate the weapon used in the assault, although removing a person’s arms does seem a tad extreme.]

Those in favor of the bills say they just involve a longer wait-time to acquire firearms, but local representative Brad Klippert voted no on both.

He says they’re both bad for victims of domestic violence.

He says he’s strongly opposed to HB 1225 requiring law enforcement to confiscate all weapons from homes they’re called to for domestic violence.

“How does the victim protect themself should that person come back and threaten them? This dances on the line of taking away their right to possess a weapon to protect themselves,” he says. “We always want to protect victims of domestic violence from any harm or future harm, but we also have to always consider the constitution.”

Anti-Semitism and destabilizing Washington: A weekend in and outside the opinion ‘bubble’
Next Post
Joe Biden in 2014: Illegal aliens are ‘already American citizens’