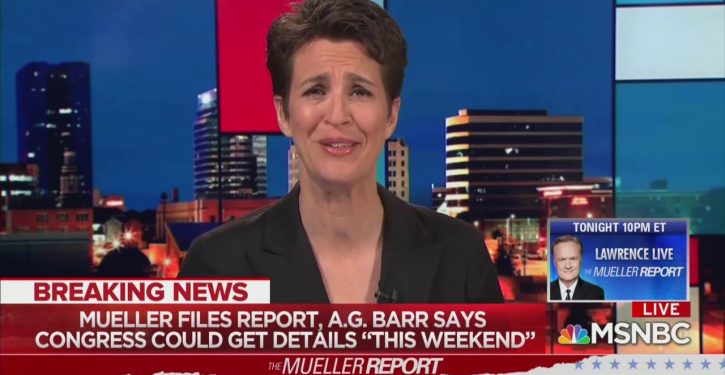 [Ed. – Not likely the media will learn from this reversal of fortunes and attempt to right themselves.]

It’s far too early to predict which party will win next year’s election, but not too early to announce the national media as a clear loser in terms of national influence and prestige.

Pew reports that millennials have become as negative about major media as older generations, with their rate of approval dropping from 40% in 2010 to 27% today. Gallup tracks a similar pattern, finding 70% losing trust in the media, including nearly half of Democrats.

As Trump backers never cease to point out, the Mueller report undermined the supposedly rock solid case for “collusion.” Whatever the truth, a solid majority of Americans believe the Russiagate brouhaha was politically motivated. Some progressives, like Rolling Stone’s contributing editor Matt Taibbi, believe Mueller represents “a death-blow for the reputation of the American news media.”

Ironically, Trump, the man the media wanted to bring down, was largely their creation. At a party in 2016, my wife and I were regaled by a CNN account executive crowing about the company’s strategy of using Trump rallies, at the exclusion of others, to boost ratings. 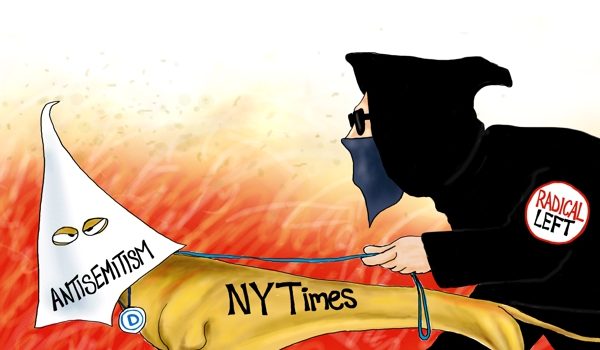 Leader of the pack
Next Post
Can a woman win? Some Democrats wonder if it’s a risk