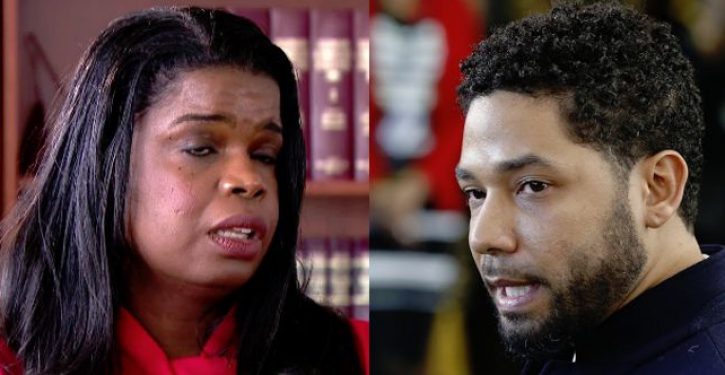 Chicago’s top prosecutor, Kim Foxx, has been subpoenaed to appear at a hearing over her handling of the Jussie Smollett case, according to a new report.

The Cook County state’s attorney was slapped with the subpoena by a retired judge who’s pushing for the appointment of a special prosecutor to look into how Foxx dealt with the controversial case, the Chicago Sun-Times reported.

Foxx came under fire when her office suddenly dropped 16 felony disorderly conduct charges against the “Empire” TV actor. Smollett, who is black and gay, was accused of staging a hate-crime attack on himself for personal gain and lying to cops about it.

O’Brien charged that Foxx’s handling of the case was “plagued with irregularity.