[Ed. – Don’t tell us the Dems are getting cold feet after the absolute federal case they have made for another woman candidate.]

Democratic voters say that more than anything, they want to beat President Donald Trump in 2020. But some worry that means putting their hope of electing the first woman president on hold.

“I can hardly think about it. It makes me sick thinking about how nasty this could get for a woman,” Marianne Mason said, clutching her stomach as she waited for Sen. Kamala Harris of California to arrive at a town hall event at the University of Iowa on a recent Wednesday night. “How are they supposed to rebut someone like Trump? I want to see a woman in the White House, I really do. But I just don’t know if it can happen against him.”

Mason, 67, of Iowa City, is not alone in her thinking. In conversations with dozens of Democratic primary voters — men and women — across several states, voters told NBC News that Hillary Clinton’s loss in 2016 made them rethink how willing Americans are to vote for a woman for president, especially when pitted against Trump. For some, the risk of four more years of a Trump presidency is not worth another attempt to break the final glass ceiling for women. 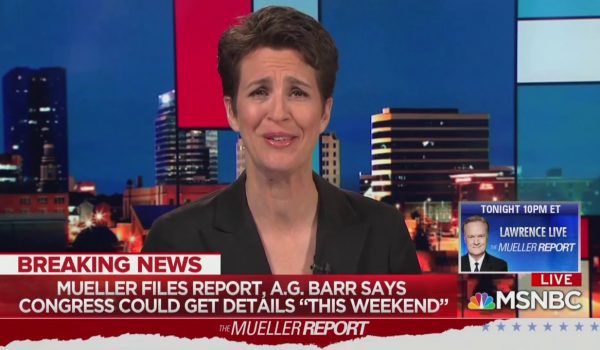 The media have already lost the 2020 election
Next Post
NYT chutzpah: Unchecked ‘hate’ toward Omar ‘has American Muslims shuddering’