[Ed. – I’m agnostic at this point on whether Rosenstein has been playing a deep game as a good guy or not. But it’s telling that Barr speaks well of him.  You don’t speak ill of a guy, but you do leave off the laudatory boilerplate if he’s leaving a bad odor behind.  Much to learn in the months to come.  The obsession of the Democrats will ensure that we learn it.]

In February, Fox News reported that Barr picked Jeffrey Rosen, who currently serves as Deputy Secretary of the U.S. Department of Transportation, to take over for Rosenstein.

A source told Fox News in March that Rosenstein had reached an agreement with Barr to stay at the DOJ “a little while longer” after it was reported he planned to leave by mid-March. 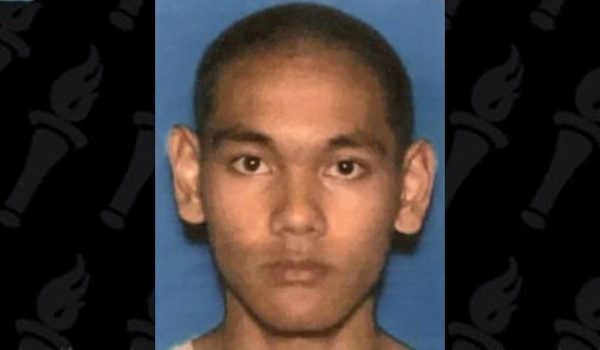