[Ed. – NYU may as well join all the others, like Harvard.]

An NYU pro-Palestinian group whose leader blamed Chelsea Clinton for the New Zealand mosque attacks has created a “hostile atmosphere” for the school’s Jewish students, according to a complaint.

The school has allowed “extreme anti-Semitism” to fester on the Greenwich Village campus, claims Senior Adela Cojab, 22, in a complaint filed last week with the US Department of Education’s Office for Civil Rights.

The alleged source of the tension is an anti-Israel group, Students for Justice in Palestine, led by Leen Dweik, who went viral last month after she cornered Clinton at an NYU vigil for the New Zealand massacre victims.

“The 49 people died because of the rhetoric you put out there,” Dweik spat at Clinton in the clip.

But Students for Justice in Palestine is “the master of campus strife” between NYU’s Jewish students and anti-Israel activists, the complaint notes.

SJP “has caused Jewish and pro-Israel students to feel unwelcome and unsafe,” Cojab said in her complaint, which cites SJP violently protesting a pro-Israel gathering in Washington Square Park last spring. Two SJP supporters were arrested, one for assault. 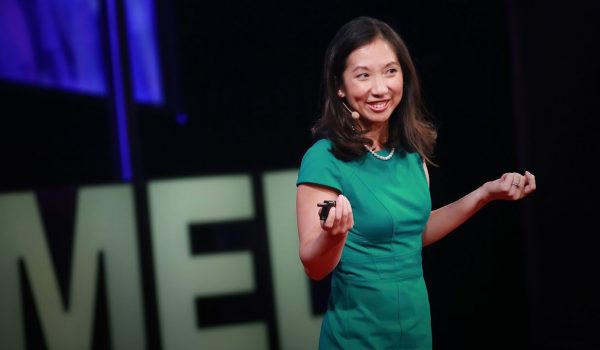