[Ed. – Message received. She was afraid of those ‘other people’ of which she is not one. And her follow Mulsim comrade in arms, Ilhan Omar, has the gall to accuse Jews of a dual allegiance.]

U.S. Rep. Rashida Tlaib, D-Mich., once said her fear of Americans after the Sept. 11, 2001, terror attacks pushed her to be more involved in politics and her community.

Tlaib, a Palestinian-American lawmaker who first drew national attention with a profane call for the impeachment of President Trump soon after she took office in January, made her comments in a clip filmed for Makers, a media company that tries to “accelerate the women’s movement through stories of real-life experiences that ignite passion and action.”

In the video, filmed months ago as part of the “Maker of the week” segment which is currently featured prominently on the outlet’s homepage, Tlaib said she was “afraid” of her fellow Americans after the terror attacks that killed nearly 3,000 people.

“I was probably my second year in law school when 9/11 happened. And I was — I was really terrified of what was going to happen to my husband, who’s only a green card holder at the time,” she said.

How the Obama WH engaged Ukraine to give Russia collusion narrative an early boost
Next Post
Rosanna Arquette: I feel terrorized ‘living under a fascist regime’ 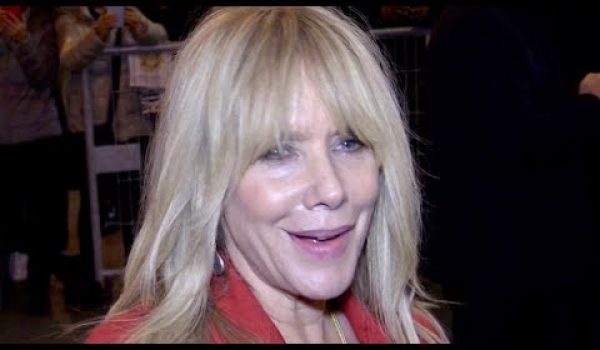