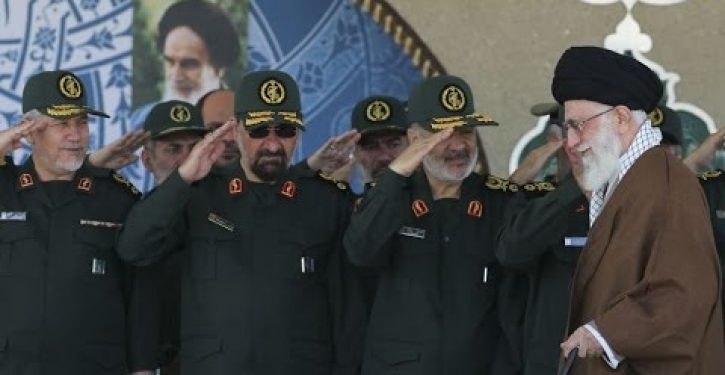 It seems we may have an important defector from the Islamic Revolutionary Guard Corps, a senior commander no less. The news first appeared on Banafshah Zand’s indispensable website on the crimes of the Islamic Republic of Iran:

Brigadier General Ali Nasiri, head of the Islamic Revolutionary Guards Corps Protection Bureau, is said to have fled to the West after a fallout with the representative of the Supreme Leader in the IRGC.

On Thursday, April 11th, during a meeting among the senior IRGC intelligence officials, Nasiri and Hossein Taeb, the representative of the Supreme Leader to the IRGC came to blows. The following days, when Nasiri failed to show up for work, it was revealed that he had actually left the country.

General Nasiri was said to have fled with hundreds of classified documents, which could be of great value to the United States, to which Nasiri is said to have defected. 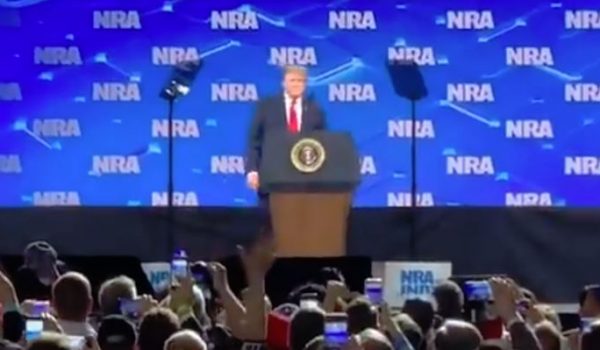 Phone thrown at trump during NRA speech
Next Post
Health premiums have climbed $4,865 since Obama promised to cut them $2,500