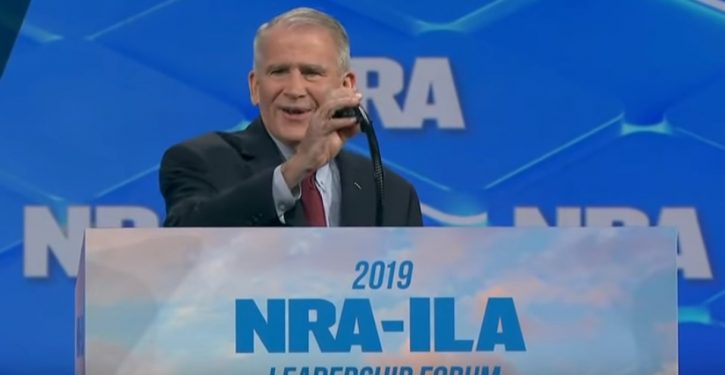 [Ed. – Interesting. I was never sure he was the right guy. Kind of a loose cannon.  For the rest, see the AP write-up. A lot there’s no way to vouch for.]

Oliver North announced Saturday that he would not serve a second term as National Rifle Association president, making it clear he had been forced out by the gun lobby’s leadership after his own failed attempt to remove the NRA’s longtime CEO in a burgeoning divide over the group’s finances and media operations. …

It was a stunning conclusion to a battle between two conservative and Second Amendment titans — North, the retired Marine lieutenant colonel with a ramrod demeanor who was at the center of the Iran-Contra scandal of the 1980s, and LaPierre, who has been battle-tested in the decades since he took up the mantel of gun rights. He has fought back challenges that have arisen over the decades, seemingly emerging unscathed each time. In this latest effort, he pushed back against North, telling members of the NRA’s board of directors that North had threatened to release “damaging” information about him to them and saying it amounted to an “extortion” attempt. 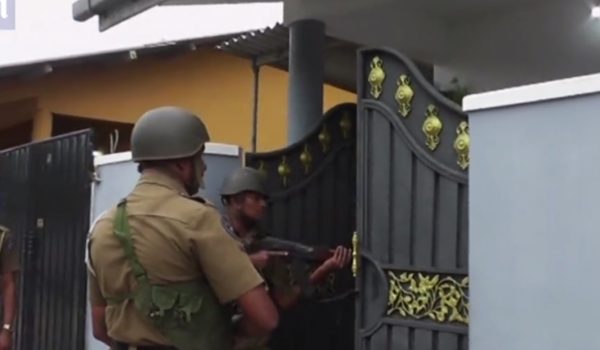