[Ed. – Interestingly, both this guy and convicted PFLP terrorist Rasmea Odeh immigrated to the U.S. during the Clinton administration. Both lied about their histories to gain admittance to the U.S.  Odeh was convicted of immigration fraud in 2014, and after serving her time was deported to Jordan in 2017.  It would be typical of a pattern for the man in Brownsville, George Rafidi, to have used his U.S. businesses to fund terrorism.]

Federal and local law enforcement agencies raided a series of car lots and homes in connection with a money laundering investigation involving a convicted Palestinian terrorist. Family members of the suspect had previously been tied to a network of underground casinos, officials say.

On Thursday morning, federal agents along with investigators with the Cameron County District Attorney’s Office carried out a series of raids at a home in a luxurious neighborhood and at two car lots owned by George Z. Rafidi. …

According to prosecutors, Rafidi was born in Palestine and was a member of the Popular Front for the Liberation of Palestine, a group designated by the U.S. government as a foreign terrorist organization. In 1997, Israeli Defense Forces arrested Rafidi on terrorism charges tied to a series of attacks and an alleged weapons purchase. 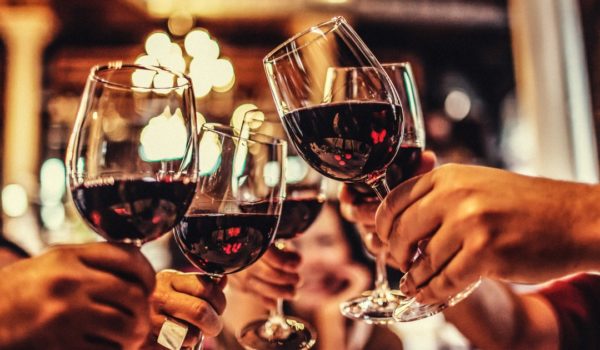 Officials warn wine customers: Bottles from a Missouri winery are exploding
Next Post
Sen. Warren: ‘Rules made by people in government’ make ‘the big difference in your life’