[Ed. – Just wait till Biden opens his mouth on the campaign trail and watch his numbers plummet.]

As former Vice President Joe Biden prepares to enter the race for the Democratic presidential nomination, he’s doing so as the front-runner, polling ahead of both fellow Democrats and President Donald Trump.

A new Morning Consult/Politico poll conducted April 19-21 among 1,992 registered voters found Biden leading the president by 8 percentage points in a hypothetical matchup, 42 percent to 34 percent. Biden has a significant edge over Trump among women (17 points), millennials (22 points) and independents (10 points).

The national, online survey has a 2-point margin of error.

Trump’s garnering roughly one-third of the vote in the early head-to-head test pales in comparison to that of the last incumbent president: At this point in the 2012 election cycle, then-President Barack Obama led Republican Mitt Romney by several points, polling consistently in the mid-to-high 40s, even after the 2010 tea party wave and backlash to the Affordable Care Act. 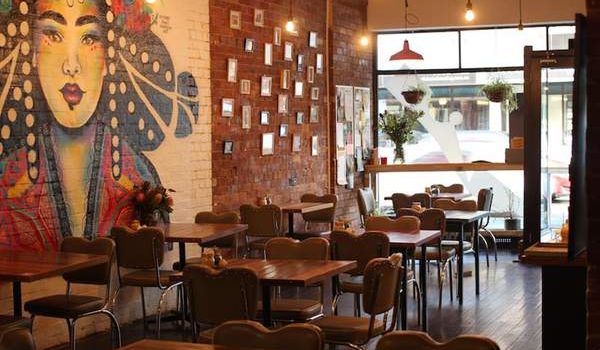