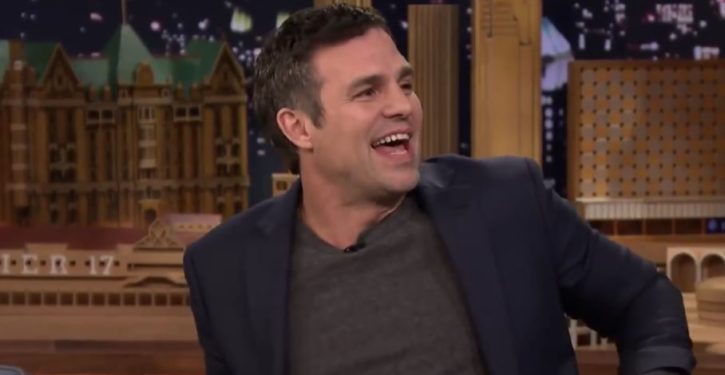 [Ed. – Another Tinseltowner out to prove that no one in Hollywood is smarter than a fifth-grader.]

Left-wing Hollywood actor Mark Ruffalo got political in his Easter Sunday greeting, urging his fans to recall how Jesus Christ was an “illegal immigrant” — a flawed talking point frequently deployed to harpoon the moral argument for stricter immigration policies.

“Happy Easter! Never forget…Jesus was an “illegal immigrant,” Ruffalo tweeted to his nearly 5 million Twitter followers with a link from the Guardian about Jesus entitled, “The politics of Easter is powerful. Let’s not forget it.”

“While Trumpvangelicals want to use religion to whitewash this violence against our immigrant neighbors, the Easter story offers a clear rebuke. Jesus was crucified as an illegal and rose from the dead to demonstrate that God’s reign is greater than any political system’s efforts to pit us against one another,” the opinion-editorial by Reverend William Barber reads. “The Acts of the Apostles tell us that followers of the resurrected Christ were first called “Christian” at Antioch because there was no other name for the beloved community of former enemies that emerged among people who insisted that a crucified criminal, not Caesar, is Lord. A truly revolutionary vision was unleashed in the world that first Easter.” 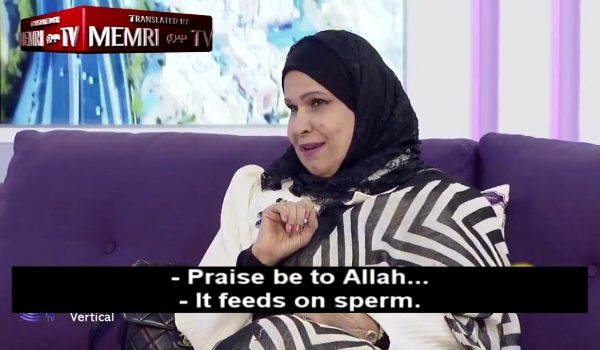