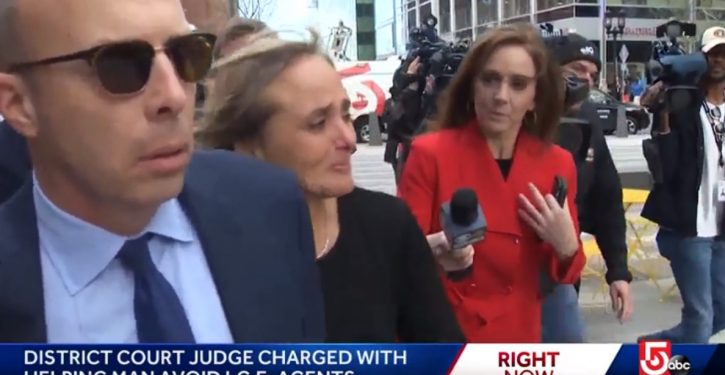 [Ed. – Judge seen being escorted from courthouse “in tears.”]

Federal authorities are charging a Massachusetts District Court judge and a trial court officer with obstruction of justice and other crimes, according to an indictment obtained by 5 Investigates.

The immigrant, who had been deported twice before, was arrested … for narcotics possession and being a fugitive from justice in Pennsylvania. …

ICE issued an order for a federal immigration detainer and sent an officer to the courthouse.

In the courtroom, Joseph ordered the courtroom recording device to be turned off for 52 seconds in order to conceal a conversation about getting the immigrant out of the courthouse, the indictment said. 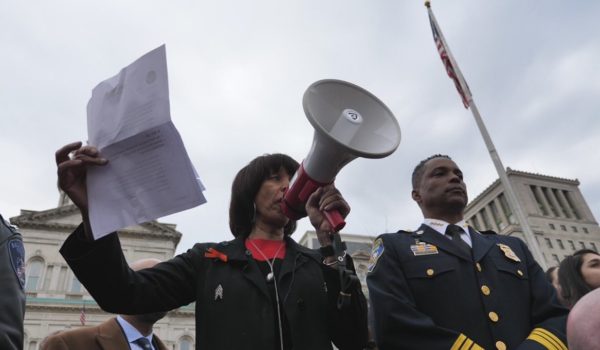