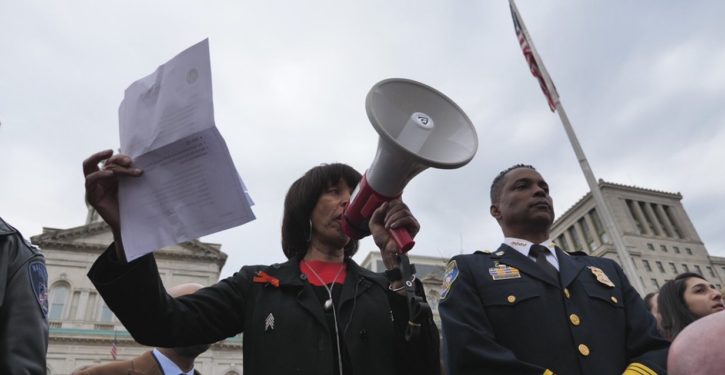 [Ed. – Basically, the allegation is that she’s been getting entities that have business before the city to spend hundreds of thousands buying copies of her children’s books.]

Dave Fitz, an FBI spokesman, confirmed that agents from the Baltimore FBI office and the Washington IRS office searched at least six addresses. The U.S. attorney’s office confirmed the location of a seventh search. The actions were the first confirmation that federal authorities, as well as state officials, were investigating the mayor’s activities. …

Shortly after the raids began, Maryland Gov. Larry Hogan called on Pugh, who has taken a paid leave of absence as mayor, to resign. 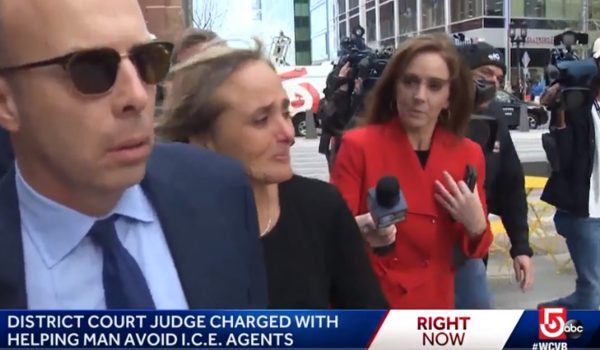