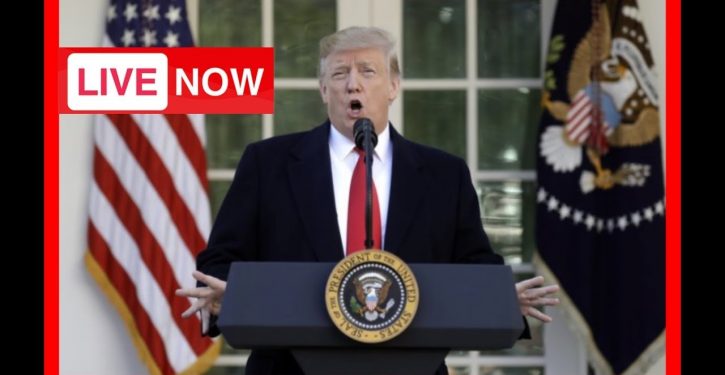 [Ed. – Taibbi better watch himself, else he may be drummed out of the Society of Tin Foil Hat wearers.]

On February 15, 2016, the National Review took unprecedented action. … [T]o stop Donald Trump before it was too late, the magazine enlisted 22 of the right’s most prominent voices to band together and throw support elsewhere. …

The “Conservatives Against Trump” issue didn’t move the needle. Despite a lineup of pleas against Trump that included Glenn Beck, Cal Thomas, Mona Charen, Michael Medved and Dana Loesch, Trump surged in the polls that month, expanding his lead over primary opponents at a critical juncture of the race. Trump voters considered these and other pundits part of the Republican establishment and therefore not to be trusted.

Conservative media throughout 2015-2016 learned a painful lesson. If your approach is based on telling people what they want to hear, audiences might like it at first. They might gobble it up for decades. But you’ll have quietly lost their respect during that time, and in a key moment, they’ll tune you out.

For this reason, it’s shocking to see national media voices after the release of Robert Mueller’s report patting each other on the back, congratulating themselves for a three-year faceplant they must know will haunt the whole business for a long time.