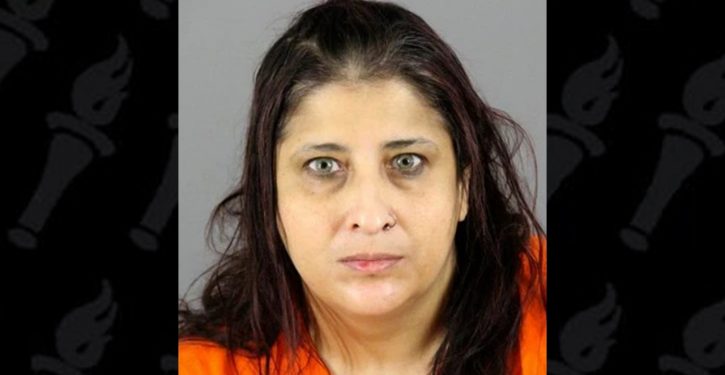 A Wisconsin mother-of-seven has agreed to plead guilty to trying to plan ISIS terror attacks.

Waheba Issa Dais, 45, has agreed to plead guilty to one count of providing material to support a terrorist group in exchange for another being dropped.

The Israeli native, who called herself a ‘housewife’ on her visa application to the US, plotted attacks such as poisoning a reservoir with Ricin.

She was arrested last year after trying to use social media to recruit other terrorists.

She hacked other people’s accounts and also operated her own. 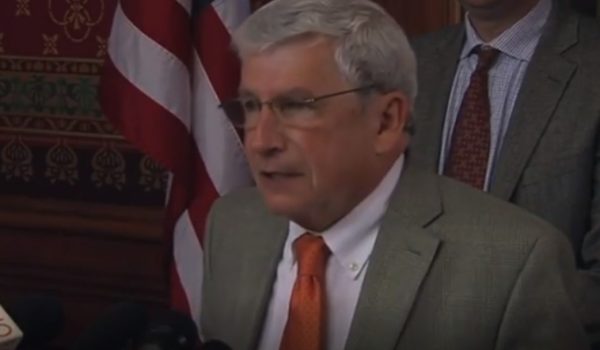 Iowa: State rep. leaves GOP because of Trump, registers as Democrat
Next Post
Netanyahu: In appreciation, will get approval to name Golan town after Trump 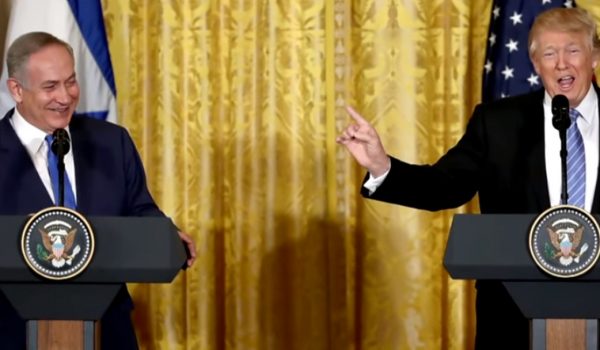