[Ed. – The New York Times approved of this message.]

In 2017, a brilliant visual effects expert created a video montage called “It’s Mueller Time! Trump Administration Season Ending.” Set to the crooning of the 1963 song “From Russia With Love,” it shows F.B.I. agents rounding up the central figures who brought us Donald Trump’s presidency, culminating in Trump himself being led away with his hands behind his back.

I’ll admit to having watched this over and over again; it’s one of the most satisfying bits of wish fulfillment I’ve ever seen. Wish fulfillment is all it was, though. It’s a national disgrace that Trump sleeps in the White House instead of a federal prison cell, but it has been a while since I had any expectation that the special counsel Robert Mueller’s findings, many of which were finally released to the public on Thursday, could set things right. Instead, I’d desperately hoped for something more modest: clarity. A rough public consensus on what happened in the 2016 election and its aftermath, akin to the Warren Commission report on the assassination of President John Kennedy, or the 9/11 Commission Report. A set of facts that serious people could agree on, leaving conspiracy theories at least somewhat marginalized. [Emphasis added] 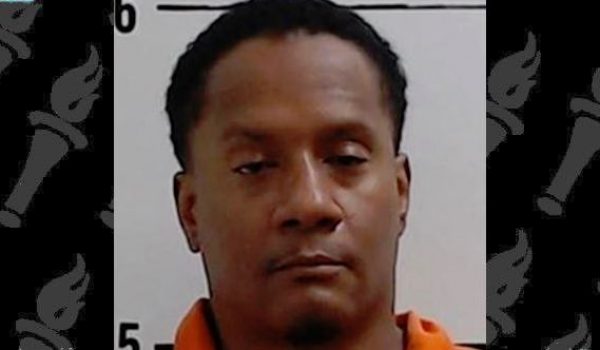