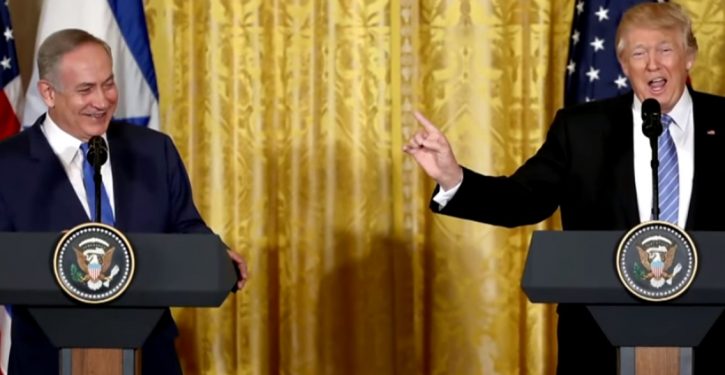 [Ed. – If I’m not mistaken, Trump already is to have a train station named after him (in or near Jerusalem). At this rate he’ll have a school and a park too before he’s done.  So not going to make the obvious Trump Tower remark.]

If Prime Minister Benjamin Netanyahu has his way, alongside Katzrin, Ramot and Ramat Magshimim on the Golan Heights, there may someday soon be a community named Kiryat Trump.

Netanyahu, who on Tuesday toured the Golan with his wife and sons, said a community or neighborhood on the Golan Heights should be named after US President Donald Trump in appreciation for his decision last month to recognize Israeli sovereignty over the strategic plateau. …

Netanyahu said there “is a need to express our appreciation by calling a community or neighborhood on the Golan Heights after Donald Trump. I will bring that to the government [for approval] soon.” 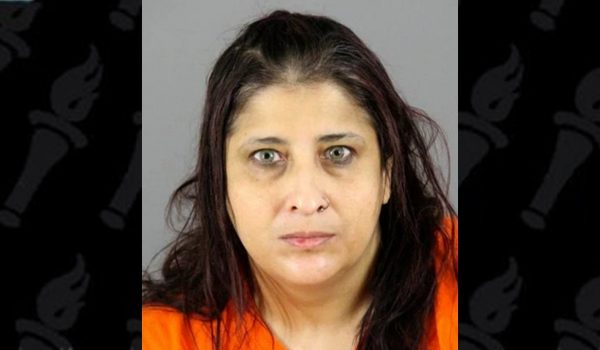