The brother of Jussie Smollett has claimed that the disgraced Empire star is having “night terrors” over the hoax attack that police say he perpetrated against himself back in January.

In an op-ed for BET entitled ‘What if Jussie is Telling the Truth,’ Jojo Smollett reveals that his brother is “violently awakening from night terrors” from the supposed attack against him back in January, which Chicago Police have since confirmed was a hoax.

“Within less than three months, his life has been turned upside down as my family and I have witnessed him endure unrelenting attacks to his character and reputation,” Jojo wrote. “To define this experience as unjust would be an understatement.”

Last month, Jussie Smollett was indicted on 16 felony counts related to making a false police report in which he claimed he was attacked by two supporters of Donald Trump, who also shouted racial and homophobic slurs at him in downtown Chicago.

However, the charges were later dropped on the grounds that Smollett had no prior misdemeanors, sparking fury from individuals across the political divide. 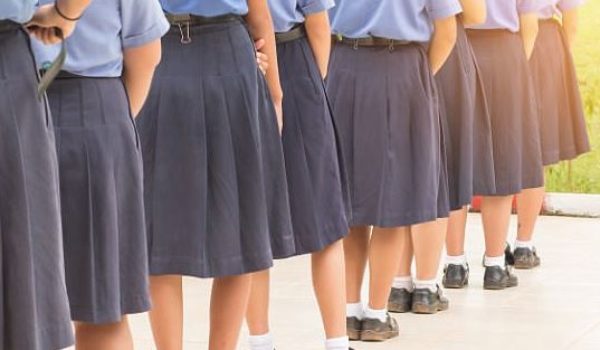