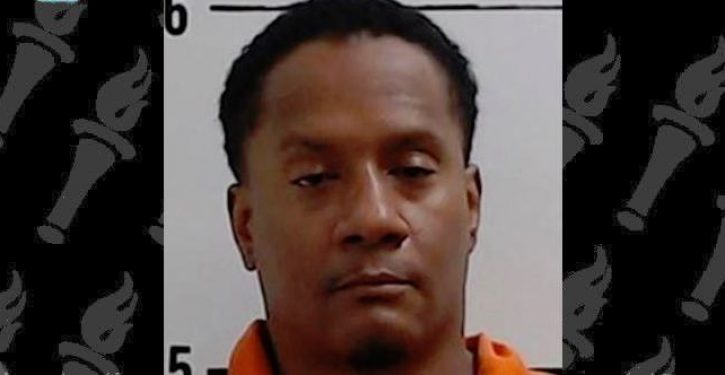 [Ed. – Road rage is an illness. Drawing a gun during a bout of road rage should carry a life sentence.]

Authorities say a North Carolina man has been arrested after two children were shot in a road rage incident.

Surry County officials say 41-year-old Byron Donnell Green of Mount Airy is charged with assault with a deadly weapon with intent to kill inflicting serious injury, discharging a weapon into an occupied property causing bodily injury and assault by pointing a gun. Bond for Green was set at $600,000.

Investigators say a 9-year-old boy and a 7-year-old girl were shot Saturday afternoon after Green became involved in a road rage incident with their father in the Flat Rock community of Mount Airy.

In a first for U.S., Trump administration offers $10 million bounty on Hezbollah operatives
Next Post
That Trump is not in prison is a ‘national disgrace’