The voters who Democrats fear might rally to Trump’s side if impeachment proceedings are launched are the same voters who are either willfully ignoring the Mueller report or who have read the report and decided, “Yeah, I’m fine with this dime store mob-boss behavior. Who cares, as long as it triggers the libs.”

I’ve got news for liberal lawmakers: Those voters are gone. Lost. Their world has become a game where Trump and Trump supporters are the heroes and everyone else — the liberals, the media, a highly respected Republican prosecutor like Mueller and even the pope — is the enemy.

To allay the fears of wary Democrats, I have a simple solution that should get Trump behind any impeachment effort: Don’t call it “impeachment.” …

All the Democrats need to do is re-brand impeachment. Market it as a celebration of Trump’s unique style of presidenting. Call it “IMPORTANTMENT,” an investigation into the myriad important decisions Trump made as a candidate and as president. 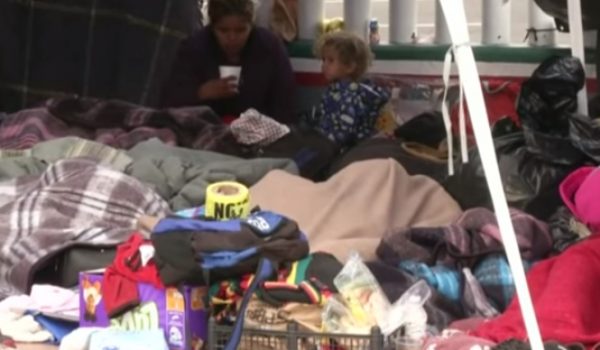 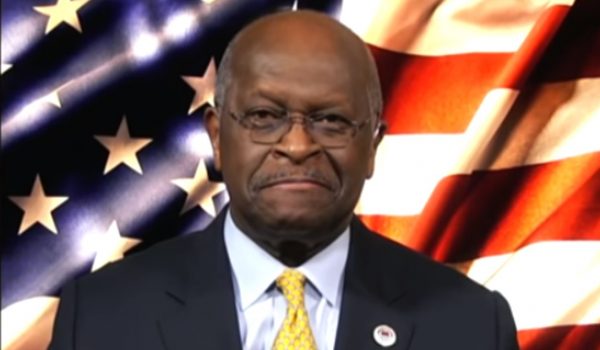