The 35-page dossier, spiced up with tales of prostitutes and spies, sketched out a hair-raising story more than two years ago. Russian intelligence had used bribery and blackmail to try to turn Donald J. Trump into a source and ally, it said, and the Kremlin was running some Trump campaign aides practically as agents.

But the release on Thursday of the report by the special counsel, Robert S. Mueller III, underscored what had grown clearer for months — that while many Trump aides had welcomed contacts with the Russians, some of the most sensational claims in the dossier appeared to be false, and others were impossible to prove. Mr. Mueller’s report contained over a dozen passing references to the document’s claims but no overall assessment of why so much did not check out. 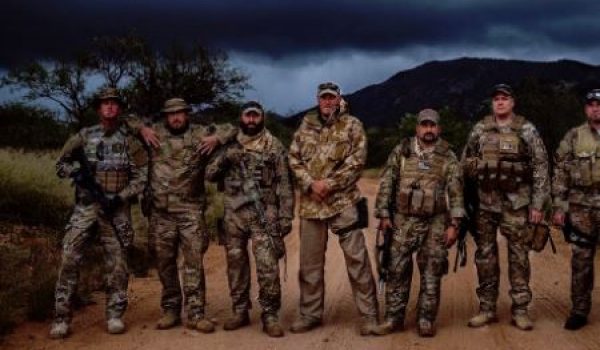