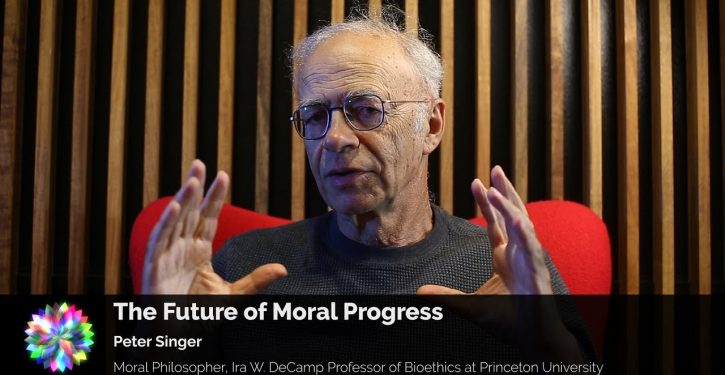 Rutgers ethicist Anna Stubblefield … was convicted of aggravated sexual assault and sentenced to twelve years in prison. Her victim, a thirty-year-old man with cerebral palsy, identified as “D.J.,” has never spoken a word in his life, and is dependent on caregivers for his basic needs.

Using a controversial technique known as “facilitated communication,” Stubblefield claims she helped D.J. break his lifelong silence by supporting his hands as he typed on a keyboard. Eventually, D.J.’s family came to believe he had the mental capacity of an adult, and even enrolled him in college courses.

Then Stubblefield made an announcement to D.J.’s family that changed everything: “We’re in love.” Believing she had received D.J.’s consent via facilitated communication, the married Stubblefield consummated a romantic relationship with this disabled man. A New Jersey jury decided that the act constituted sexual assault.

In response, in a recent op-ed at the New York Times, Peter Singer and Jeff McMahan argue, … “If we assume … that he [DJ] is profoundly cognitively impaired, we should concede that he cannot understand the normal significance of sexual relations.”… 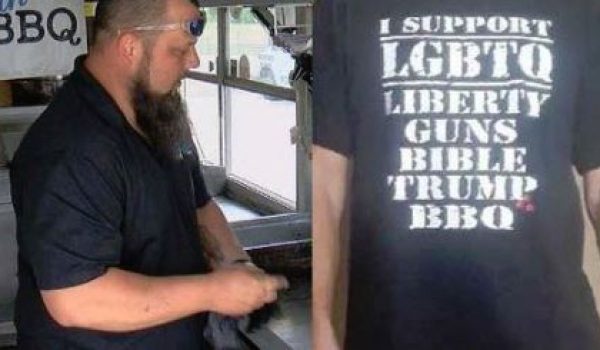 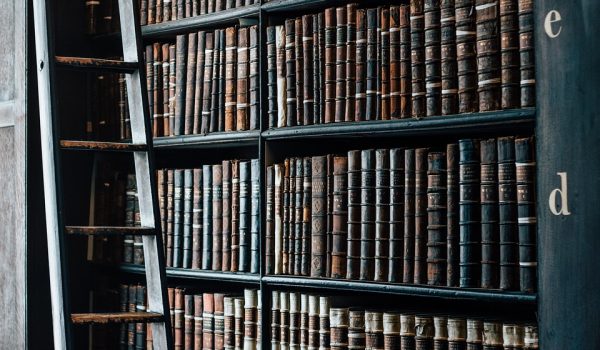